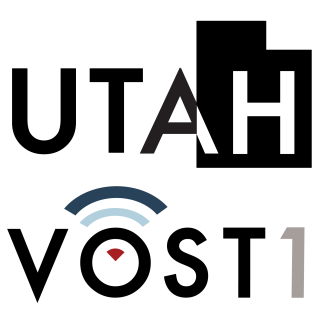 Today, Cheryl Bledsoe (Twitter.com/CherylBle), from Virtual EMA one of the pioneers of the VOST movement, held a webinar to discuss the Virtual Operations Support Team and how the team works.

In 2010, emergency managers were talking about how to harness the power of social media. They came up with the concept of the VOST to use social media “trusted agents” in diverse locations to help incident leaders have better information and complete web-based missions for emergency response.

As we know, social media helps you be more dynamic, listen to the public, share information and help incident command get intelligence.

Some web-based teams you may have heard of include Humanity Road or the American Red Cross’s digital engagement teams. But VOST is different.

The goal: Provide a snapshot of what is happening on social media as a member of the EOC or incident command. VOSTs can look for rumors and misinformation, threats and copycats, unsolicited volunteers, etc.

They curate and bring that information together and prepare narrative listening reports, filtering out the noise and clutter of social media.

Missions can be long (during a wildfire) or short.